Was I ever a member of a frat? No. But could the team and I at Pivot Design rebrand one? Yes.

Sigma Alpha Epsilon is the largest fraternal organization in the country and was in need of an evolution—something to retain their reputation as an aspirational and modern leader in the frat space. As one of the oldest fraternities ever, SAE offers a transformative network of brotherhood to young men across the country. So when the CEO approached us we jumped at the opportunity to give their brand a complete overhaul—everything verbal to visual. 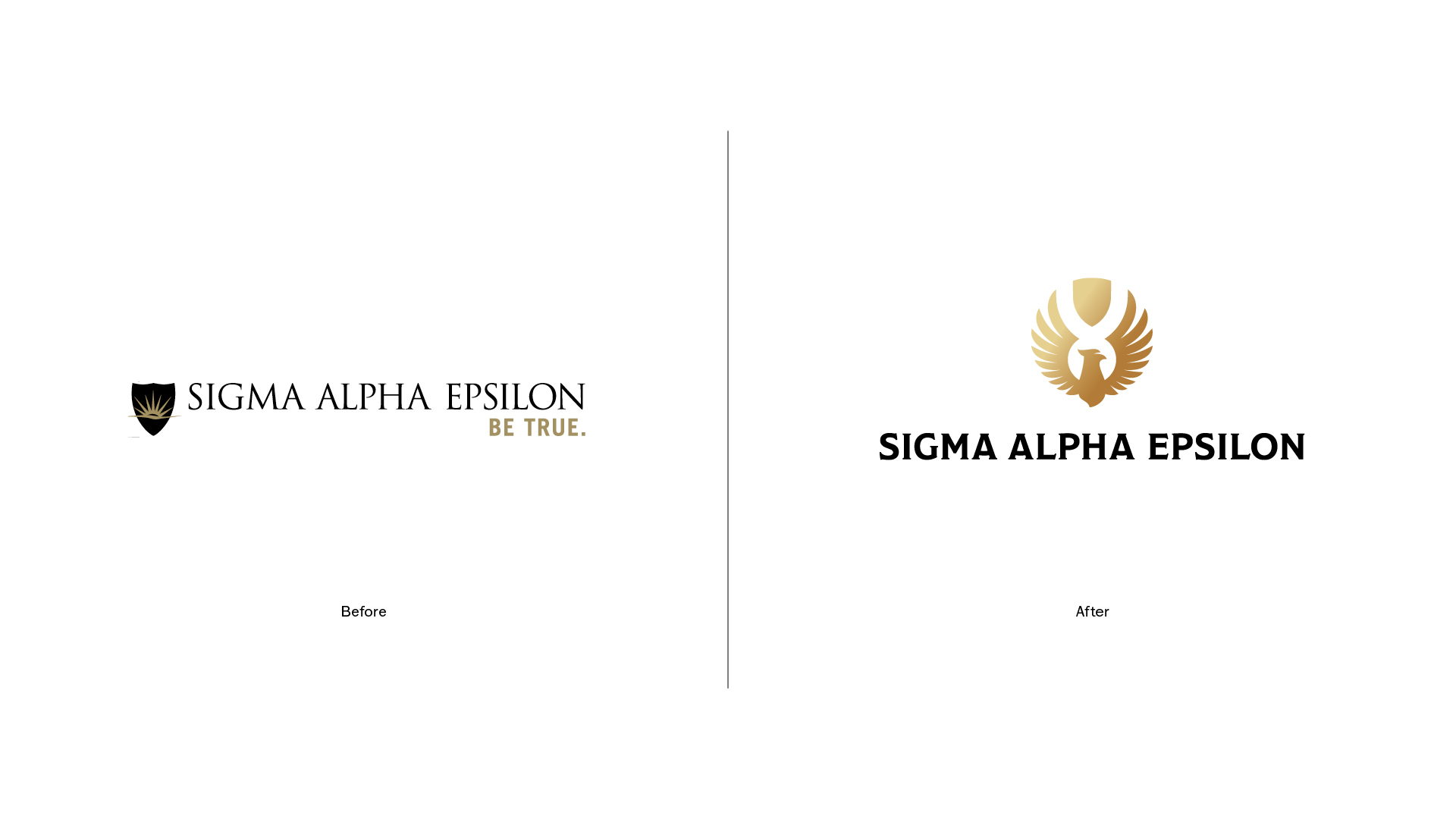 After many interviews and onsite research, the team and I had narrowed in on a single totem that was already built into the SAE brand—the Phoenix, a symbol of strength and renewal. This new concept would translate wonderfully with the new tagline of "rise above." With this fresh identity, everything from the website to wearable swag had to be updated. 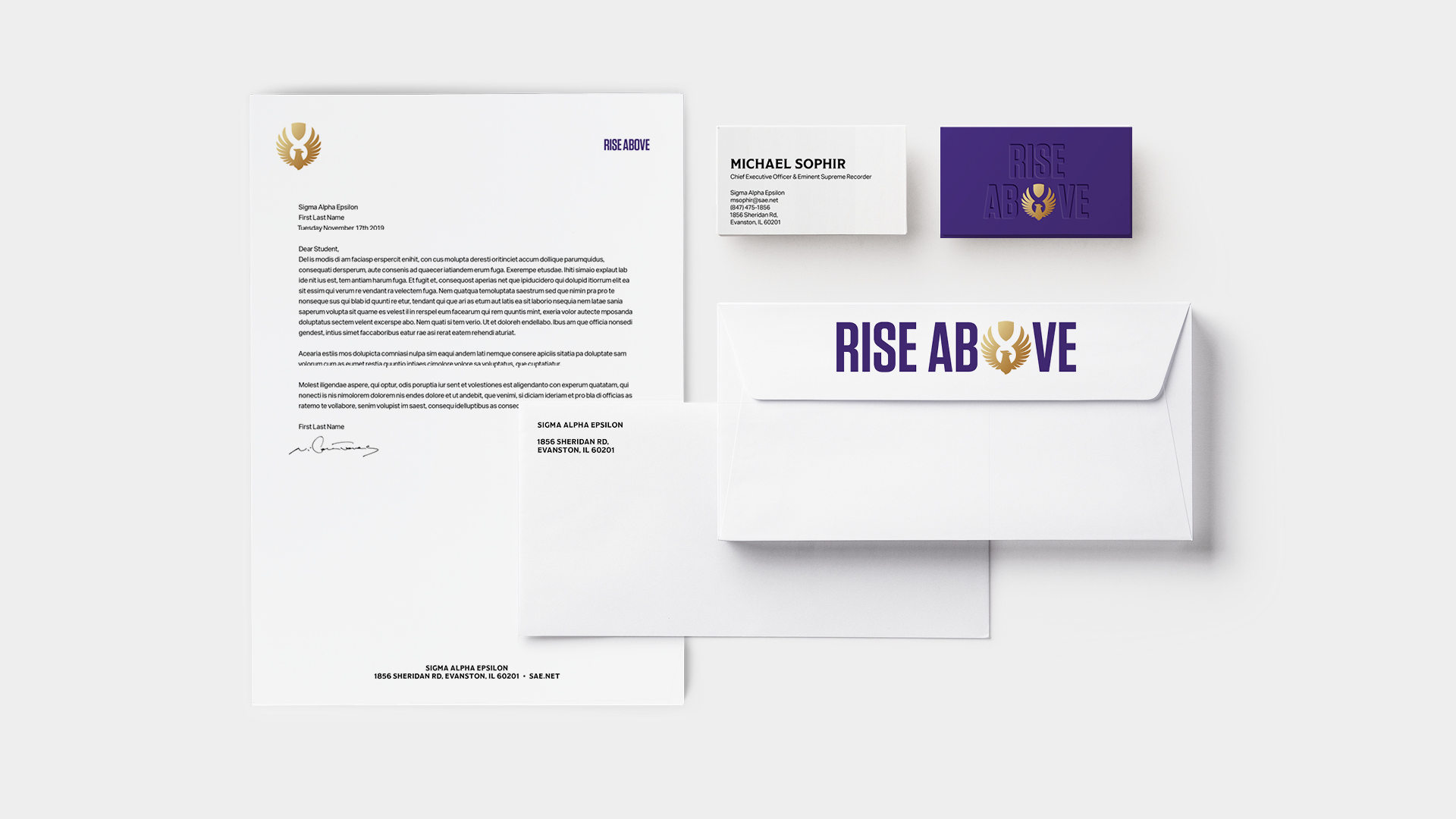 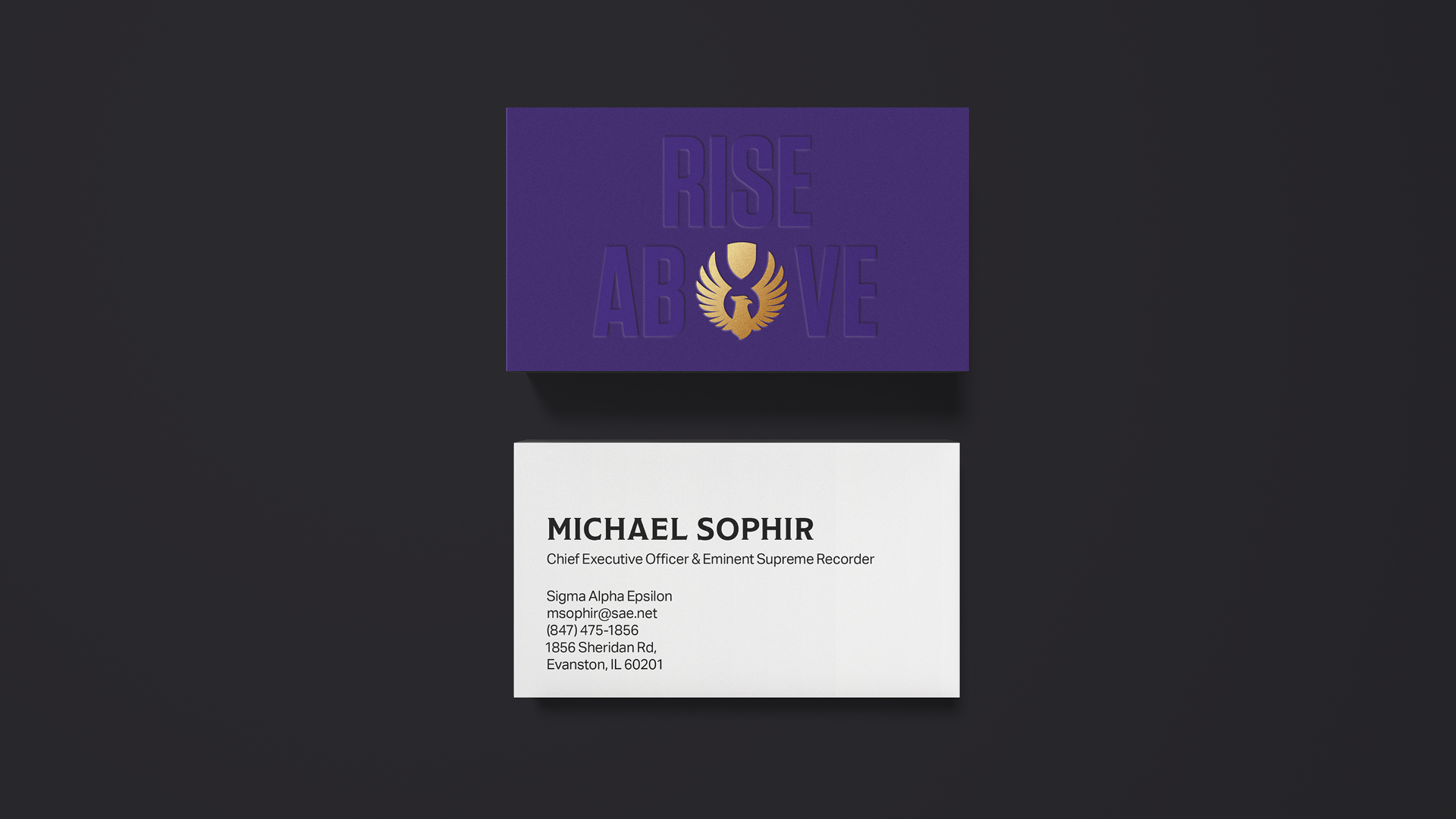 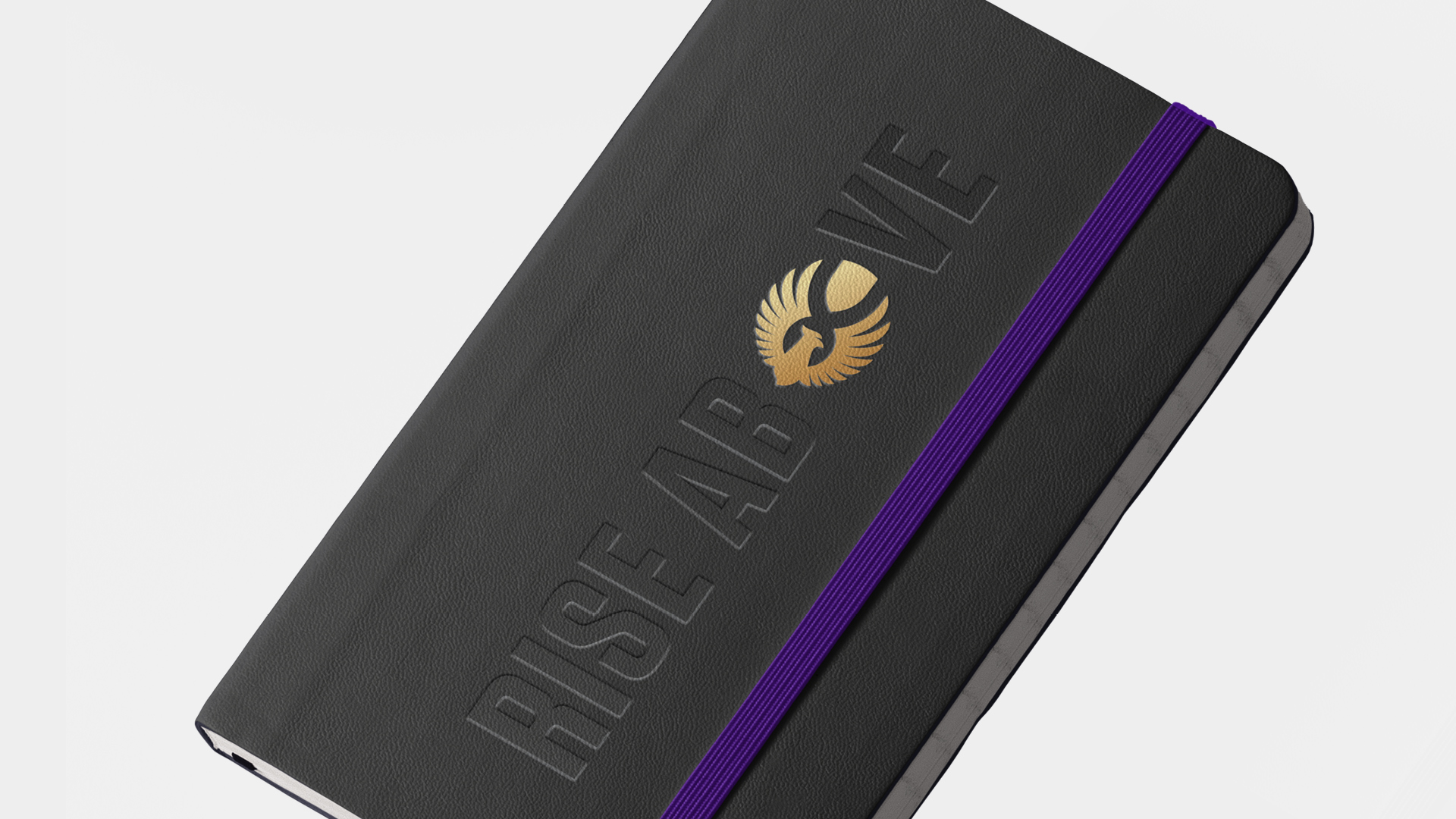 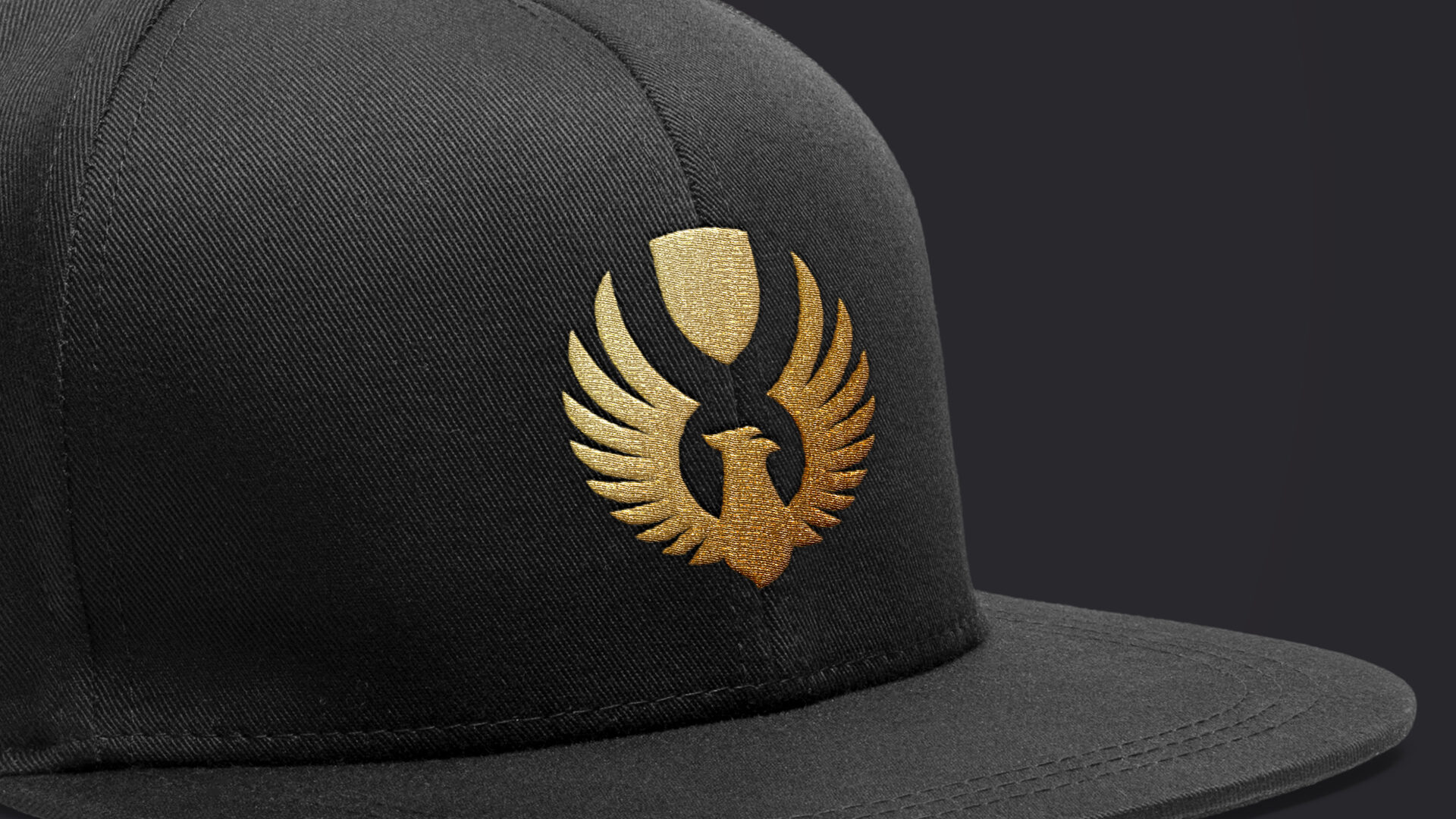 Along with this came the redesign of their internal newsletter, The Record. We set their team up with a template for ongoing publications and laid out the very first copy. Complete with a bold and clever masthead, soft-touch aqueous coated cover, and foil-stamped Phoenix logo, we wanted to give the guys something they'd be proud to not only read, but keep around on their coffee tables and potentially recruit new members. 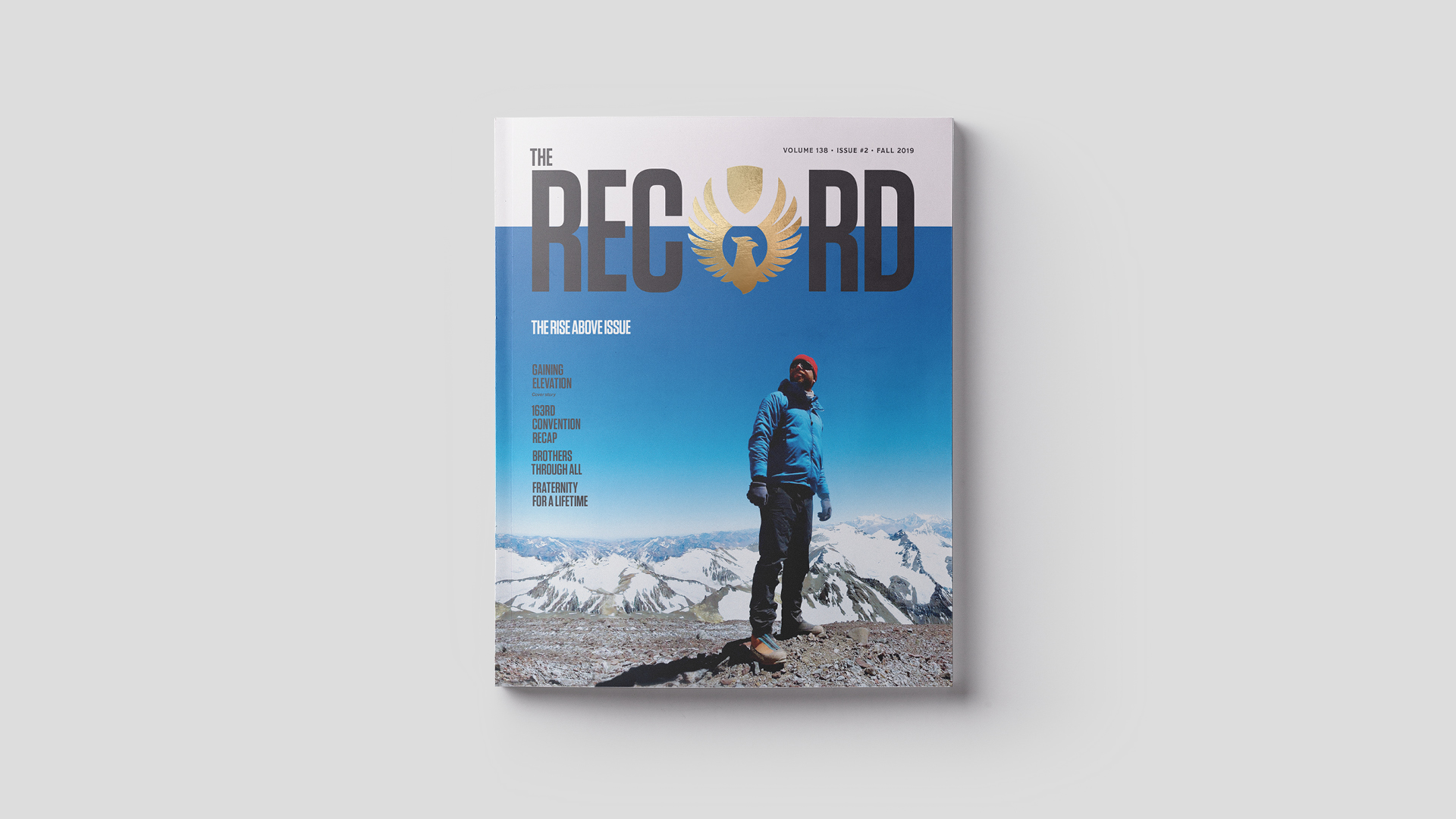 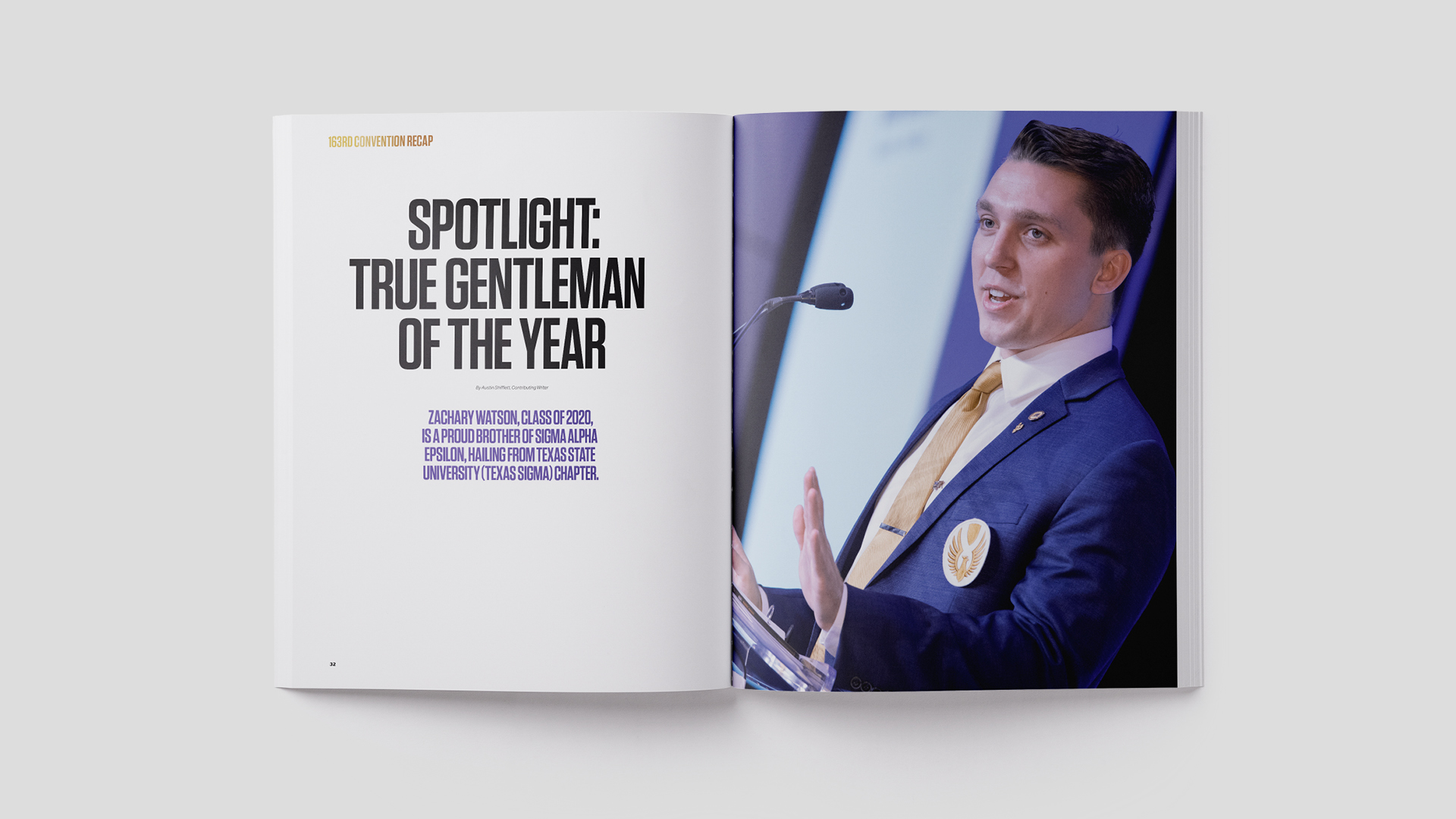 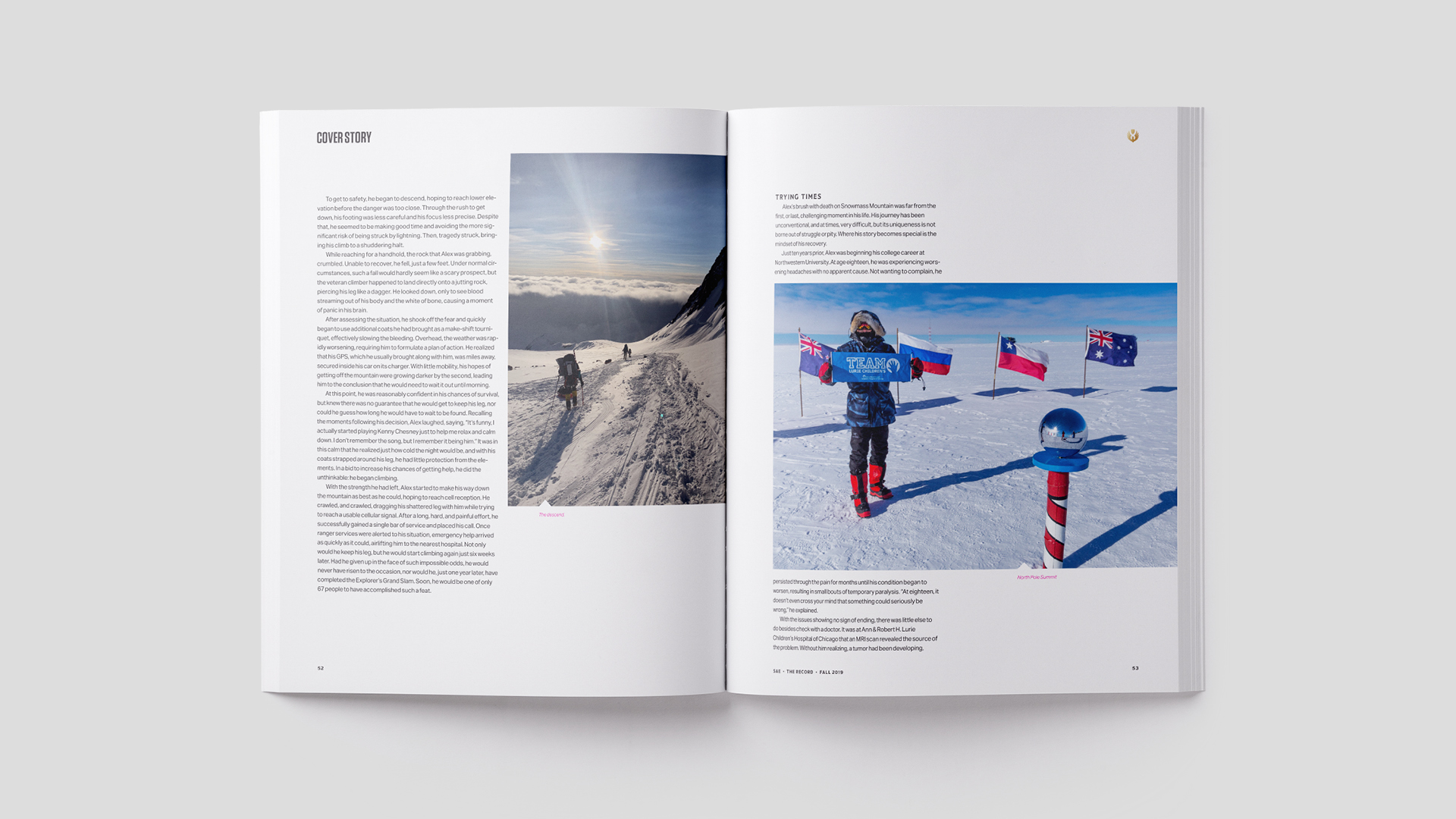 Lastly, we equipped their internal communications team with a set of brand guidelines for consistent brand implementation for generations to come.